6 Hot Cooking Trends and How to Do It Yourself

The culinary industry is a fickle business due in part to the variable palates of its customers that change, not just from generation to generation, but from year to year. Kale, house-made soft drinks, bruschetta? So 2014. That's according to the National Restaurant Association's annual culinary forecast, which surveys 1,300 professional chefs to determine the hottest cooking trends 2015.

Some of the foods that have gained the most trendiness since last year's survey include ethnic condiments (hello sriracha!), wild rice and, just in case you thought culinary trends were all about health foods, donuts.

This uncovers an interesting point: Are the hottest food trends meant only for the chicest professional kitchens, or are they more accessible than we think? For those in the culinary field, or those who wish to learn to cook, here is a sampling of the National Restaurant Association's list of the hottest cooking trends 2015, along with DIY tips and recipes. 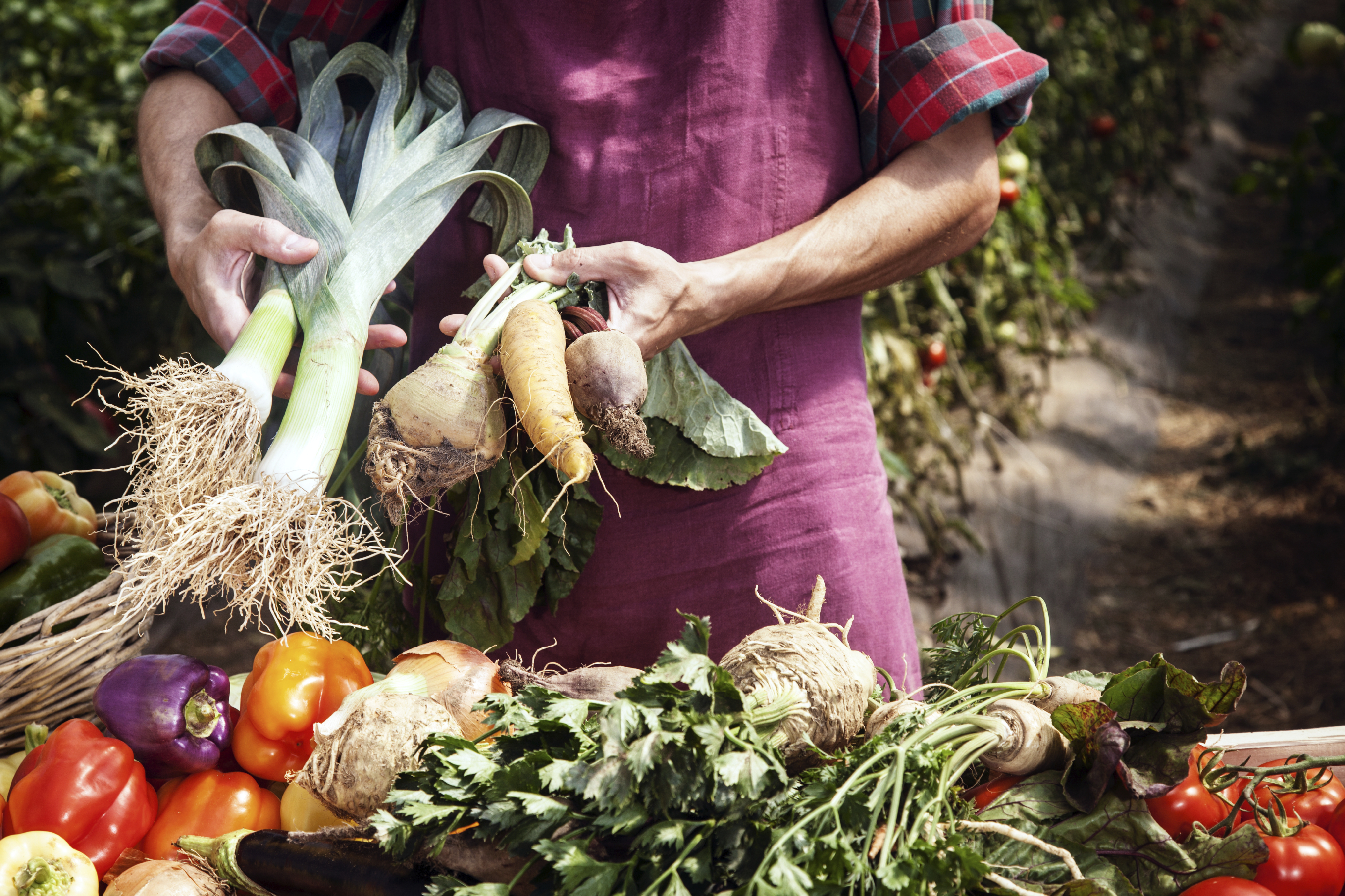 First off, there is no official definition of "local" food sourcing. Hardcore locavores would put the radius from farm to table at 100 miles, but others use state lines as a guide. Local food has grown in popularity because people are beginning to question the potential hazards of long-distance food sourcing on the planet, our tastebuds, and our bodies (chemicals are sometimes added to fruit to make them last longer.) Many people also choose local food to support their local economy.

Note: Buying organic is not necessarily the same thing as buying local, however it is common to find local produce that is also grown organically.

In order to find the freshest produce from their area, most foodies ride the farmer's market circuit. There are several mobile apps to help with that endeavor, including Locavore, which allows you to pinpoint farmer's markets and farms in your area.

For those whose schedules preclude a trip to the market, there are also local grocery delivery services that will bring farm-fresh goods from your area straight to your door with a simple click. These include Good Eggs, which is currently available in Brooklyn, San Francisco, New Orleans and Los Angeles, and Relay Foods, which operates in roughly 9 cities in the mid-Atlantic states. The market for these services is expected to surge to keep up with the rising trend in local food, so keep your eyes out for more providers in your area.

A lot of complicated factors go into making food more sustainable for the globe, and not everyone is in agreement on how to go about it. However, food waste may be the most pressing issue in the sustainability movement: In the United States, 40 percent of the food produced is never consumed.

You can do your part with these life hacks for reducing food waste at home:

And perhaps most importantly, whether it's in a coffee tin at the side of the sink or in a hand-cranked barrel in the backyard, be sure to compost! 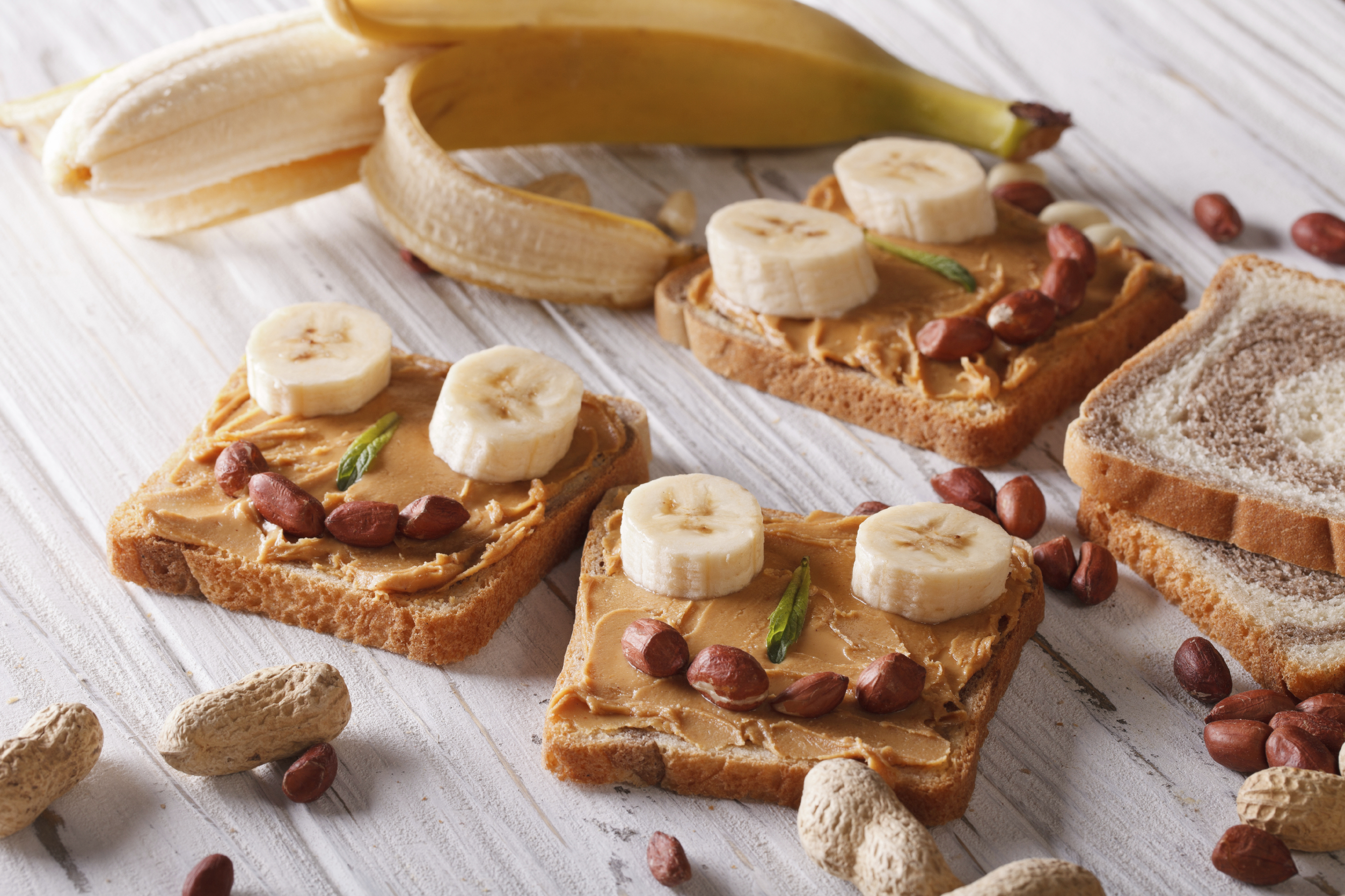 In an effort to combat the childhood obesity crisis, First Lady Michelle Obama's Let's Move campaign aims to put child nutrition back into our national consciousness, and healthy meals onto cafeteria and dinner tables across America.

Here are some tips for prepping healthier meals for children from the Let's Move campaign: 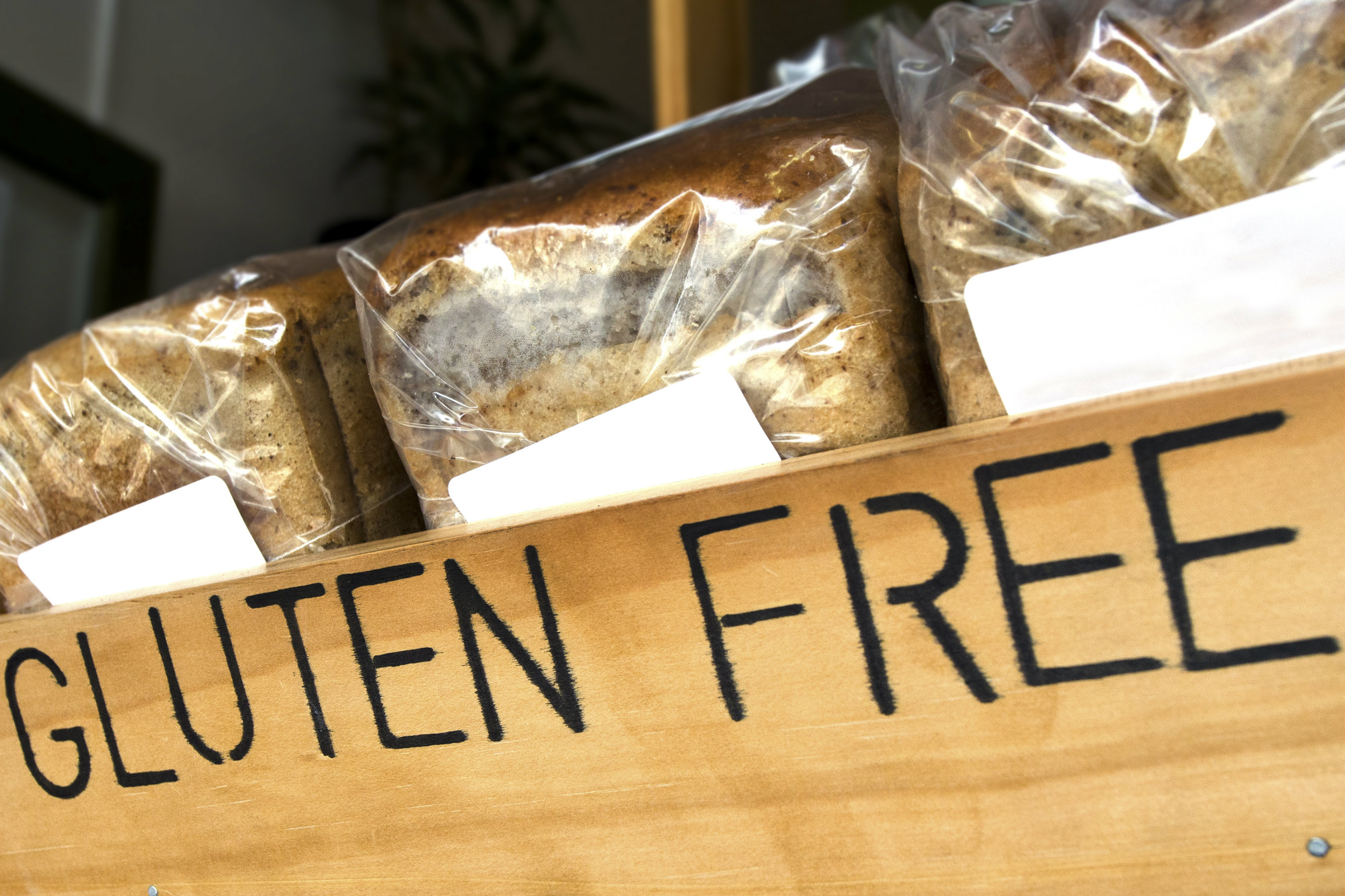 Gluten is the protein that helps hold food together, and is found in wheat, rye, barley and triticale. Some people are allergic to gluten, others have a sensitivity to the protein, but any way you slice it, a gluten free diet is jam-packed with the fruits, vegetables, and proteins that do a body good.

Due to the rising popularity of gluten free cuisine, more "GF" labels are being added to food packages every day. However, one of the best ways to ensure that you are eating gluten free is to avoid pre-packaged foods altogether. Baked goods, in particular, are a fun foray into the gluten free world. Here are some common GF alternatives to traditional flour:

The rise of the paleo diet, which touts the eating habits of our hunter-gather ancestors, has brought acute awareness to the fact that what we eat not now does not resemble what we ate even 100 years ago. This is due to the industrialization and mass production of food in the 20th century, particularly grain. Ancient grains predate this period, and provide a rich source of vitamins and proteins with minimal processing.

Here is a list of ancient grains (not exhaustive), along with suggestions for quick at home recipes: 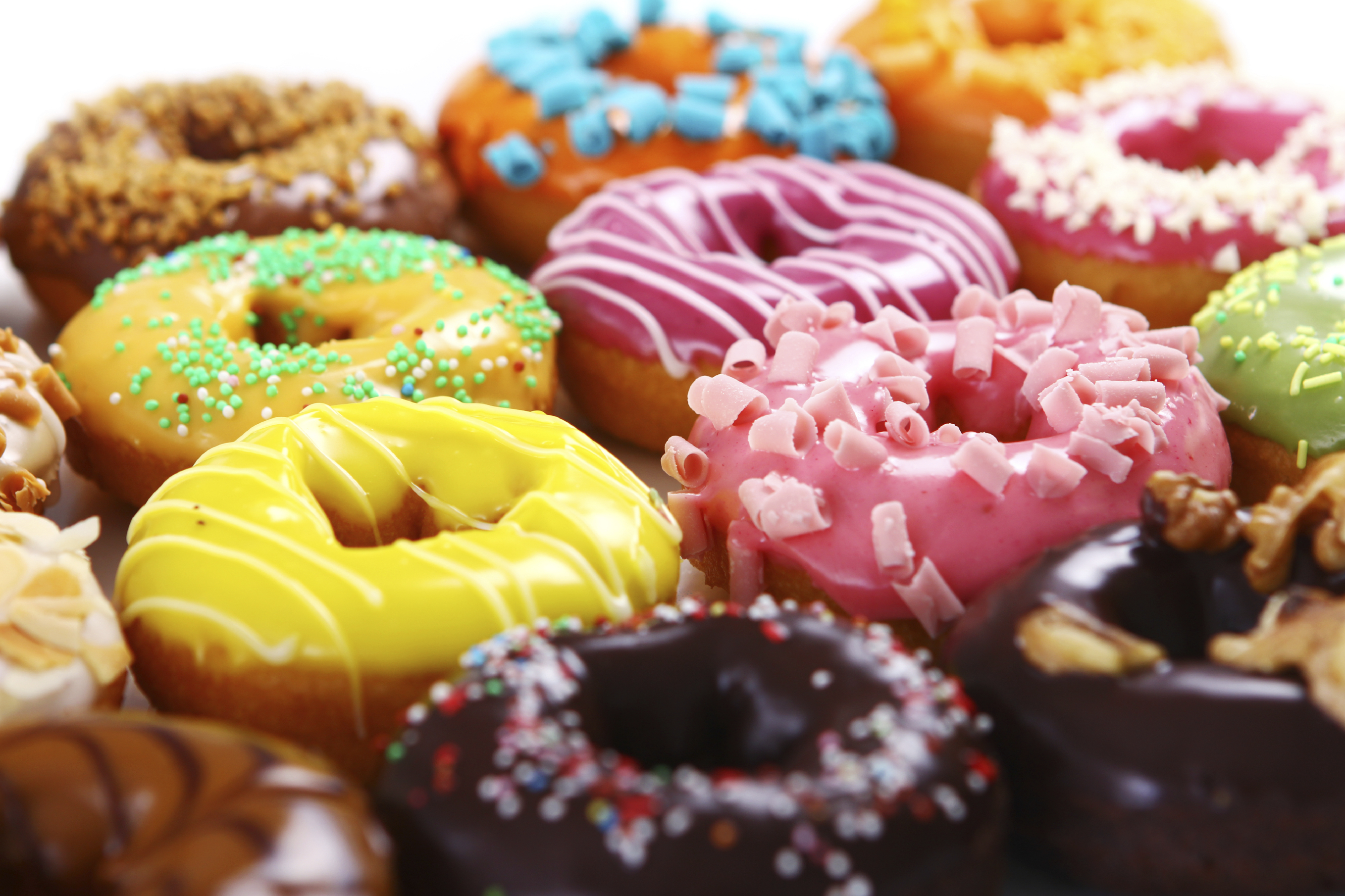 Science suggests that both fat and sugar trigger reward centers in the brain. When combined in one food, it becomes downright addictive, which may help to explain the eternal popularity of donuts.

In the colder months, when the days are shorter, we crave more calories, which is why donuts are an annual fall favorite. Take a page out of New England's book, and try these apple cider donuts.