What You Need to Know About Kombucha | Chef2Chef.net

What You Need to Know About Kombucha 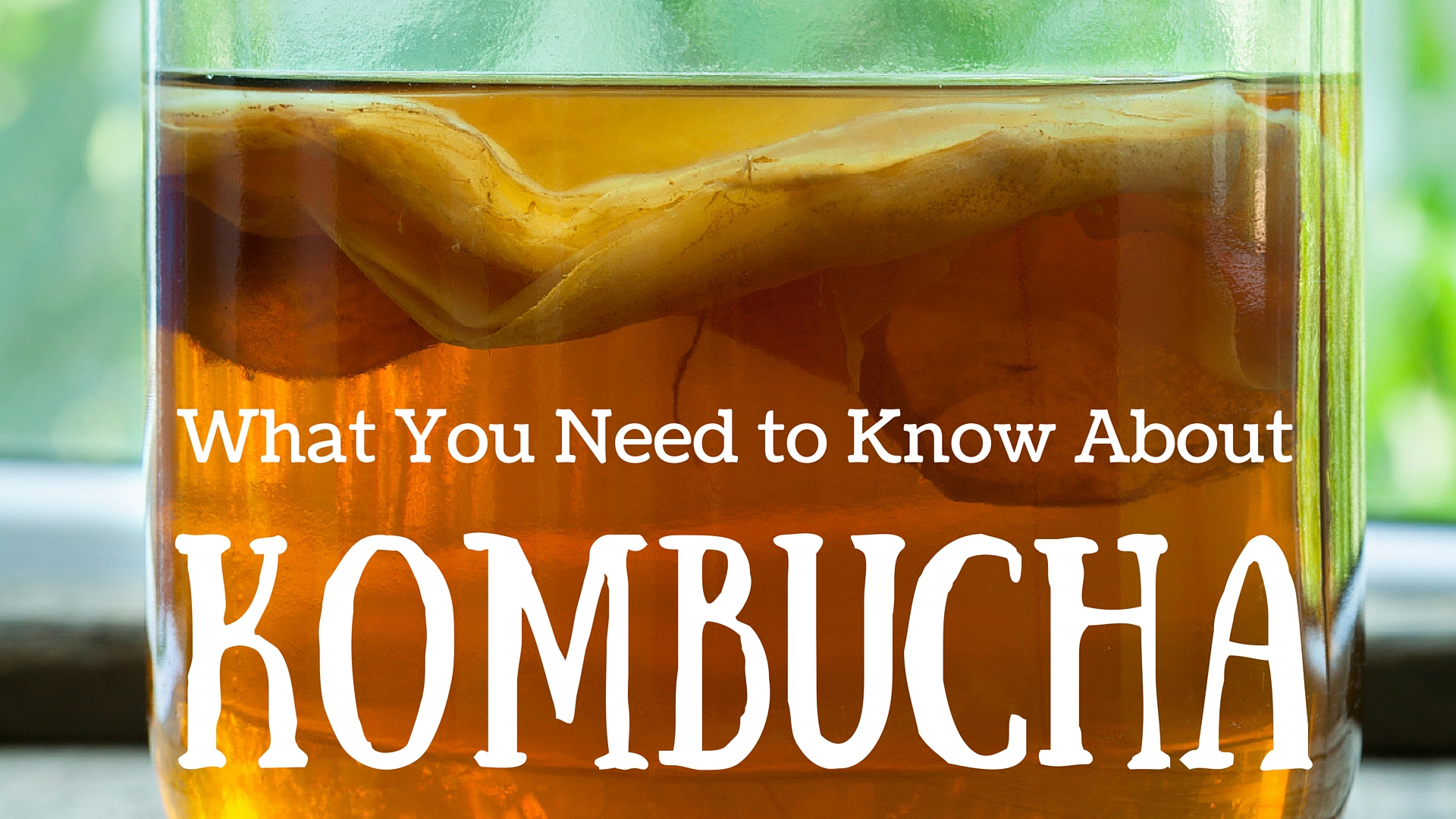 Kombucha is sweet tea fermented with yeast and bacteria. It has a Japanese name, origins in ancient China, and an almost cult following in the United States.

Most people find kombucha either wonderfully enticing or absolutely disgusting. Followers of the kombucha movement laud the positive effects the beverage has on their bodies and many love the taste, but unless you've seen the light, the appeal of this drink remains a mystery. For those who love the stuff, are looking to convert, or are just squeamishly curious, read on to learn more about the drink's origins, health benefits and mysterious life cycle.

Kombucha is made by adding some of the kombucha starter culture to a mixture of tea and sugar, and letting it ferment for seven to fourteen days. A mushroom-like bacteria and yeast growth develops in the form of a pink gelatinous pancake (referred to as "the mother") that uses the tea and sugar for food. A chemical reaction produces the resulting drinkable substance known as kombucha. Smaller organisms called "babies" break off from the mother and are often given or sold to others looking to start growing kombucha. The resulting drink is naturally carbonated with notes of yeast and vinegar. Again, it's not for everybody.

The Rise of Kombucha Culture

Prior to the 1960s, kombucha was relatively unheard of in the United States. It grew in popularity among health foodies in the the latter half of the 20th century, but took a hiatus from the American market in 1995 when the Centers for Disease Control (CDC) issued a report linking kombucha consumption with the illness of a woman who drank a home-brewed version and suffered from metabolic acidosis (acid buildup in the body).

But this "live drink" didn't stay dead for long. Another widespread health food craze kicked off around 2003, when many people were looking for both an alternative to sugary drinks and a way to boost their intake of probiotics.

Today, there are several companies manufacturing kombucha on a large scale (Coca Cola owns a big share of one), and there are even "kombucha bars" opening up in places like Norfolk, Virginia; Portland, Oregon; and San Francisco. In fact, a study by the market research firm SPINS reports $127 million in sales of kombucha from June 2013 to June 2014.

Though there have been few formal studies on the health effects of the drink, fans ardently claim that drinking kombucha daily is excellent for liver function, promoting intestinal health, and boosting your immune system.

How to Make Kombucha

You don't have to be a professional chef or chemist to make kombucha. It can be expensive by the bottle, so many enthusiasts opt for the DIY route. Ardent home-brewers say preparing it in your own kitchen ensures optimal quality and taste. Here's how you do it:

While kombucha itself is considered safe to drink, there are a few important pointers to keep in mind:

Aside from its possible health benefits and unique taste, kombucha is appealing to those who like to "do it themselves" when it comes to food and drink. Like micro beer, honey-based mead or artisan cheese, there is an art to making kombucha that attracts those interested in cooking things most people just buy.

As a chef, you may find yourself inspired by the taste, history, and creative and monetary potential of making and serving this strange and delicious beverage. For more food and beverage tips, tricks and hints, visit our Learn to Cook section.