How to Cook Quinoa | Chef2Chef.net

Home |
News & Articles |
In The Pantry |
Cooking With Quinoa 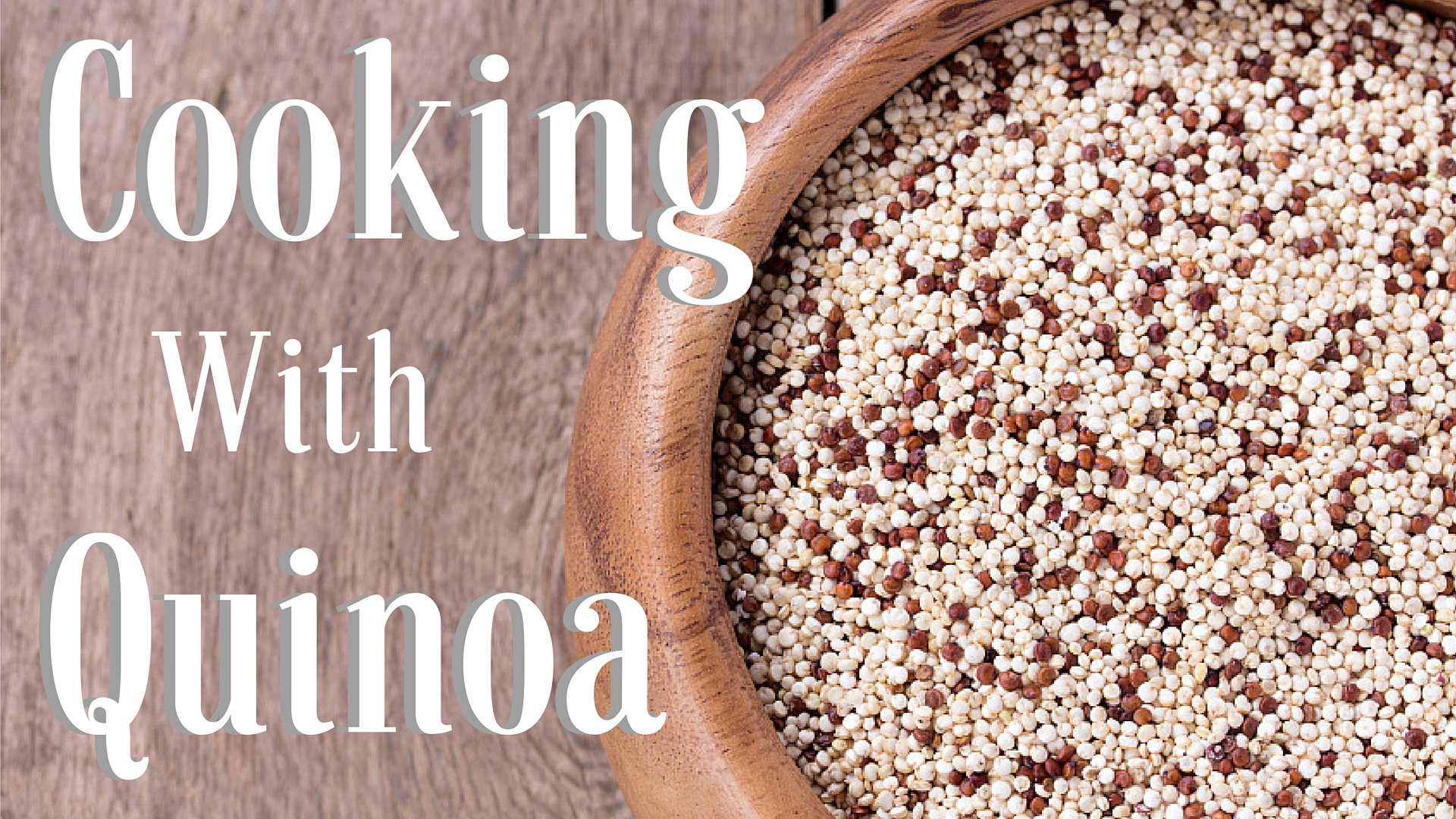 Quinoa (pronounced keen-wah) is a grain-like seed with a nutty taste and silky, mildly crunchy texture. Many families and professional chefs enjoy cooking with quinoa for its versatility, distinctive flavor and health benefits. Read on to learn more about this unique food and get inspired with some new quinoa recipes.

Originally grown 5,000 years ago in the Andean Mountains in South America, the Incas considered it their "mother seed" and fed it to their warriors for endurance. Relatively unknown in the United States until the 1980s, quinoa can now be found in most health food stores.

Though it is commonly referred to as a grain, quinoa is actually a seed. Unlike most grains, it's a complete protein because it contains all nine amino acids. You'll see yellow quinoa the most, but pink, red, purple, orange, and black varieties do exist, as well. It may be common to find "tricolor" quinoa that is a mixture of three of these varieties.

Most health food stores sell quinoa in bulk so you can buy as little or as much as you want, but keep in mind that it does expand quite a bit when it's cooked. Store it in a moisture-free airtight container and extend its shelf life from 3 to 6 months by keeping it refrigerated.

How to Cook Quinoa

Quinoa is prepared in a similar way to rice. Follow these steps to cook quinoa like a pro:

Quinoa can take the place of rice in most dishes. It is delicious served with a pat of butter or drizzled with your favorite oil. Here are some additional ways to add quinoa into your diet:

Mixing spoonfuls of quinoa into your greens is a great way to turn a salad into a meal. This delicious salad recipe features kale, apples, dried apricots, and sugared almonds for extra crunch and sweetness.

Note: Feel free to alter these ingredient amounts to suit your preferences. More quinoa will make for a heartier meal, more apples will add sweetness, etc…